You are here: Home / CFOs: Do you want to become a Controller? This CFO did just that.

Non-CFOs might think that CFOs are people that look backwards, not forwards. I speak with Chief Financial Officers every day, and I can tell you that they look are interested in moving forward with their careers. They want to improve, grow and succeed. They want their next career opportunity to be bigger, better and have more responsibility. Many CFOs want to be able to grow into the CEO role, and as I report each Monday morning in my CFO Moves blog, a number of CFOs do just that.

Cindy Kraft wrote a blog just yesterday called CFOs Really Can Move On and Up! which deals with how a CFO can position themselves for the CEO role.

So this CFO Move last week really caught my attention. 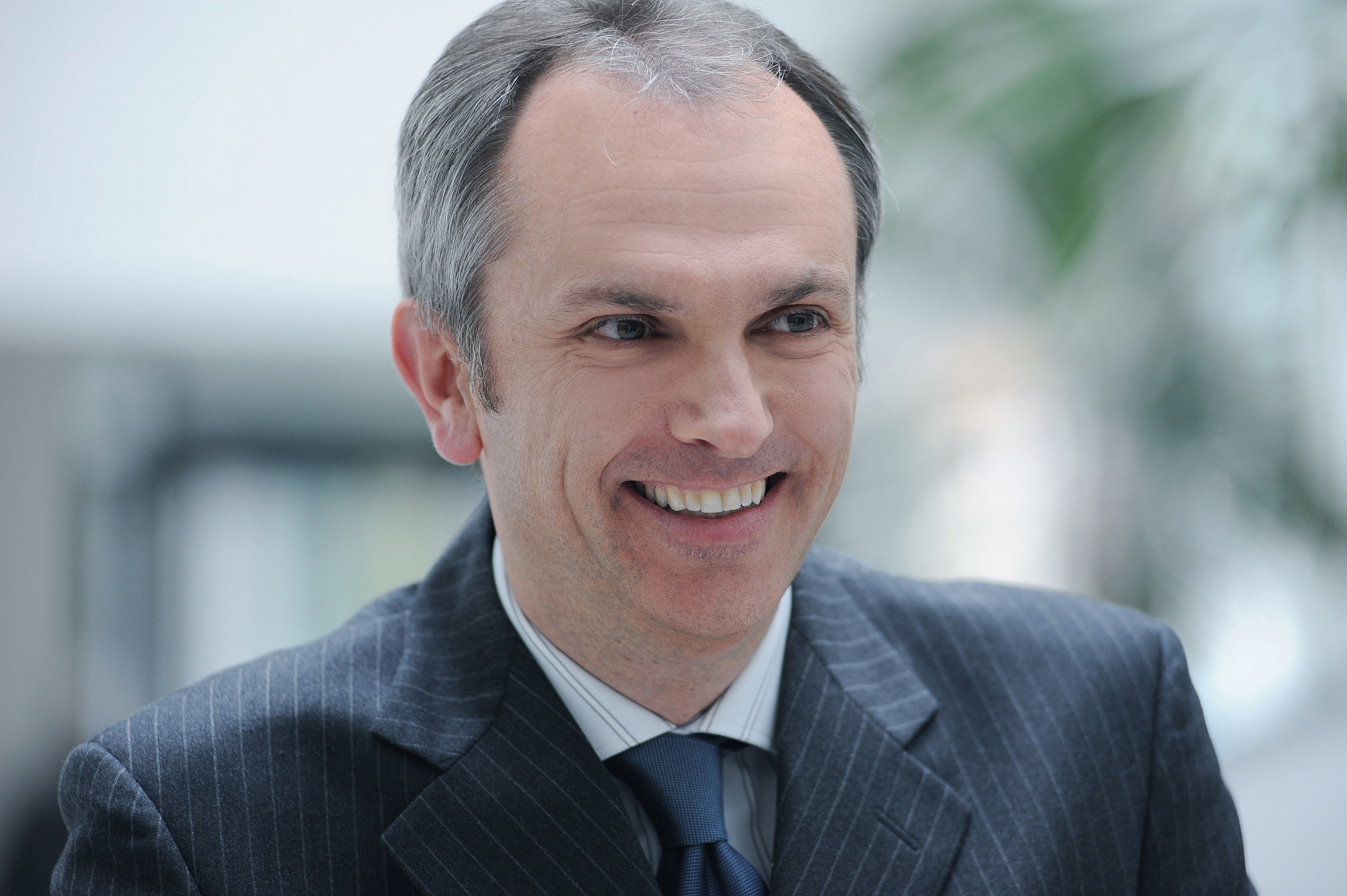 Luca Maestri, CFO of Xerox, let his company know that he would be taking a position with a new company. This is not an uncommon occurrence.

He also informed his employer that he will be taking on the role of Controller at his new employer. This does not happen often.

So why would a CFO at one company become a Controller at another company?

I have not had the opportunity to speak with Mr. Maestri about his decision. I’m sure he had good reasons. If Mr. Maestri was consulting with me about the move I would most probably tell him that I think it’s a great move.

However, most CFOs are so focused on moving forward in their career and getting promoted that they often lose sight that the best opportunities for them may require ‘stepping down’ a little.

Luca Maestri did just that.

As CFO, what can you learn from Luca Maestri?