You are here: Home / Archives for CFO / CFO Consulting / CEO

I was recently interviewed by Jack Sweeney for his podcast series called CFO Thought Leader. This was the fourth time I was interviewed by Sweeney, and I enjoyed our conversation once again. I believe you will find the conversation interesting and relevant.

Here are some of the questions addressed in this podcast. (You can listen via the Youtube window on this page, you can download the file or find the iTunes link below)

If any of these topics are of interest to you, you will find this podcast to be worth listening to. (29 minutes)

Which comments resonate most with you? Let me know what you think below, or email me.

I came across this article that I was interviewed for that originally was published this past June. In doing a Google search, it came to my attention. I hope you find the article of interest.

(On a separate note, have you ever Googled yourself?)

Too often, companies only miss good chief financial officers when they’re gone. But if you’re hiring, be prepared to make the most of it: the job’s changing, and so are the personnel

They might be the second-most important executives at many companies, but the role, demands and make-up of the chief financial officer vary immensely, as do the times—and the reasons—companies find themselves looking to hire a new one. For small- and mid-cap companies, there often comes a point when they “outgrow” their top financial executive and need to recruit their first CFO, someone who can do more than sign-off on the books every quarter. Larger companies continue to grow and evolve, and that can trigger a change. Or maybe your current CFO just up and leaves for a better engagement, CFO, CEO or otherwise. 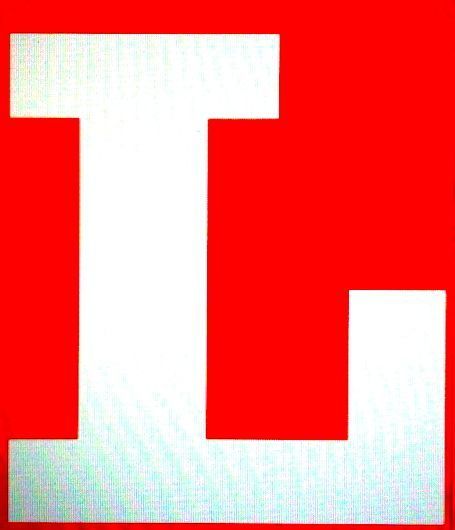 In every case, companies should see it as an opportunity to deepen their bench strength, maybe even bring in a star. Bear in mind, today’s top-drawer CFO needs to deal with a lot—handle the crush of the public markets, steer the company through major acquisitions, come up with innovative financing schemes and serve as a reassuring information conduit for analysts and large investors. As a rule, of course, the bigger the company, the more critical and demanding the job and, with it, the skill set required.

The CFO position is a hiring decision that needs to include input from the board, says Samuel Dergel, a specialist in CFO recruitment for Canadian and U.S. companies, with search firm Stanton Chase International of San Francisco. “The board should have a role, often it is the chair of the audit committee.”

In fact, some boards may be especially motivated to hire the “right” CFO, says Dergel. “Many times a CFO is hired with the idea that they are the back-up to the CEO, or sometimes you may have a cowboy CEO and the CFO is the eyes and ears of what is going on” for the board.

He points to the scandal at SNC-Lavalin Group Inc. (TSX:SNC) over $56-million worth of undocumented payments to commercial agents in Libya that have gone missing. The company’s CFO reportedly objected to the payments but was overruled by the CEO, who has since left the Montreal-based engineering giant. “From a board perspective, do you want the CFO to be the CEO’s right hand or having enough independence and power to counteract a CEO that may not be meeting with the board as requested?” says Dergel.

In Dergel’s decade of CFO recruitment, he has found that most firms have a wish list of abilities and specialized background for their future CFOs. That was certainly the case with Vancouver’s Avigilon Corp. (TSX:AVO), which designs and manufactures high-definition video surveillance systems. The company’s original CFO, who was a founder of the company, made it known that he would stay in the post until the company went public at which time it would search for a replacement. The board’s wish list was a finance head who had public company experience, was a chartered accountant if possible, had been in a fast-growing company and had been in the technology sector.

To read the remainder of the article, click here.