You are here: Home / Archives for Reputation Management 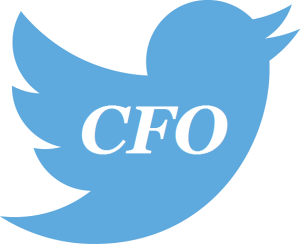 And this is a mistake.

Reasons given by CFOs as to why they don’t use Twitter include:

Time. CFOs use this reason as a crutch for many things they don’t feel is important.

Irrelevant. CFOs do not feel that this social media tool is relevant to them.

Other CFOs don’t tweet. While this is true, this is never a reason not to do something.

So let’s address the real issues.

Not being on Twitter limits your visibility. One of the keys to success for a CFO is to be visible. Does a CFO who is invisible actually exist? In the business world today, if you are not on the Twitter channel, you may not exist.

Twitter impacts your brand. If you are on Twitter and use it even just a little bit, you can easily brand yourself as someone who is ‘with it’. As many CFOs struggle with how to stay relevant within their organization and their career, using Twitter is a small investment that pays off big dividends on your personal brand. A well branded CFO is a successful CFO.

An effective CFO knows how to listen. Twitter is now a mainstream channel of information, and if you are not on it, you could be missing information being said about things you care about, including what others are saying about you. Any time you are at a conference or in public, having a Twitter handle allows others to talk to you directly. You may want to hear what they have to say.

Be Part of the Conversation

With Twitter, you can not only listen to what people have to say about you. You can be part of the conversation. Imagine for a moment you are presenting at a conference. With your Twitter handle, audience members can reach out to you directly about what you said, tell others and spread your brilliance, and interact with you directly. I have been to too many CFO conferences where CFOs talk about what they want to share, and because they are not on Twitter (which is most of them), they miss interacting directly with the people who are there, not to mention the ability to reach others way beyond the room.

If you are not on Twitter yet, and would like to know more about how to work with it, you can find many resources online, including this Twitter Tip Sheet from Donna Papacosta.

What I said on my blog three years ago bears repeating.

I visit LinkedIn every workday (and some weekend days). It is a tool that I use to keep informed of the activity of people in my network.

I find that there are 3 types of LinkedIn users.

Comment: As an Active LinkedIn user, I have an affinity for others that see the value in LinkedIn.

Comment: Non-users don’t get LinkedIn, but maybe they don’t need to, so I don’t feel badly for them.

If you’re a Drive-by LinkedIner, focus on making networking and LinkedIn part of your professional routine. Otherwise you’ll find yourself re-building your network connections every few years. Know that if you give to your network when you don’t need them, your network will work much harder for you when you do need them.

What kind of LinkedIner are you? 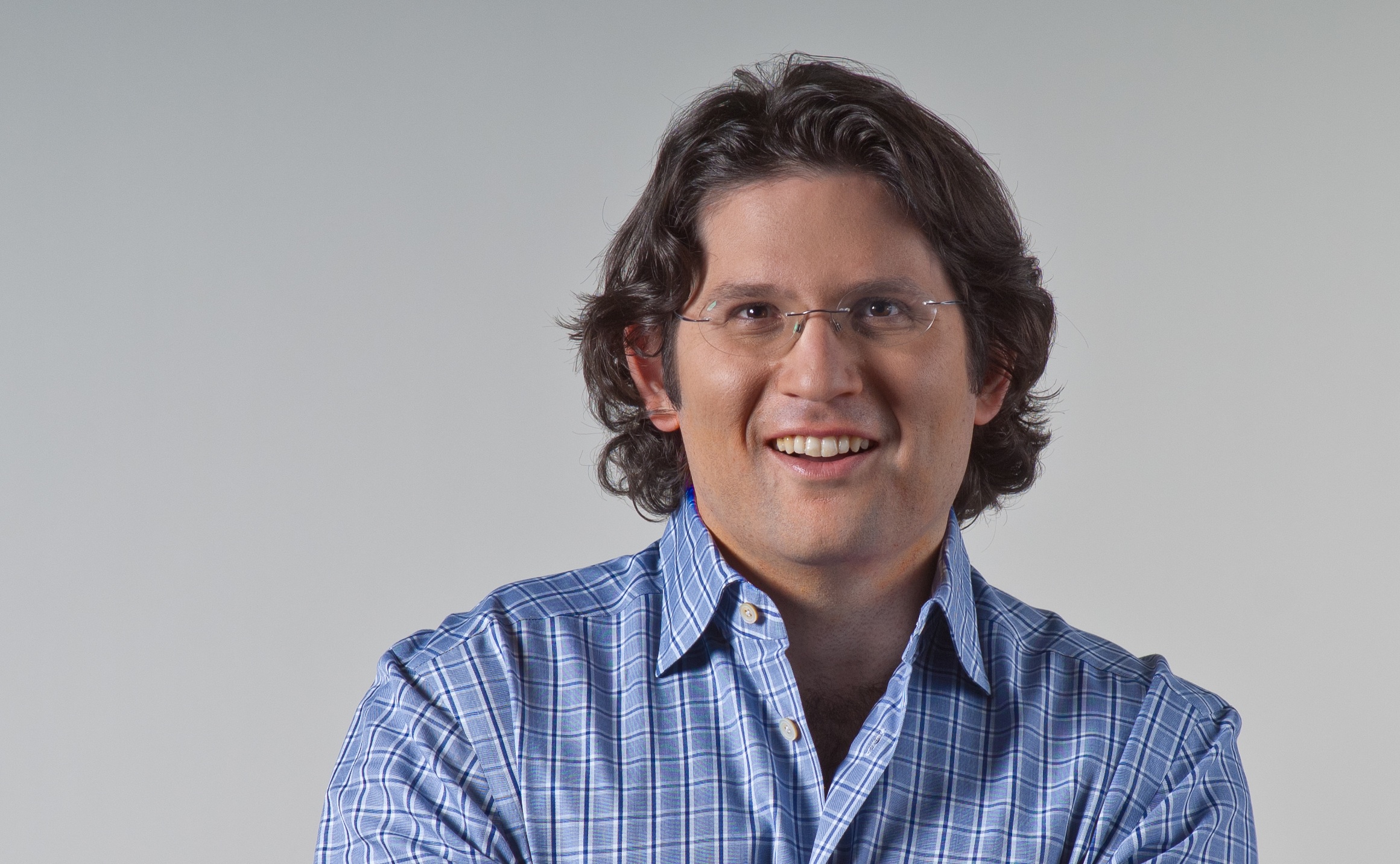 Fertik sees Reputation Management as a very important issue for CFOs. He finds that CFOs are not only a key organizational leader working to manage the reputation of the company, but that Chief Financial Officers are also very aware that managing their personal reputation is key to their career success. In today’s age where every person has to manage their own career and be their own PR agents, being responsible for your own reputation is important to CFOs, who tend to have high profile visibility on the internet.

With CFOs often responsible for Risk Management at a company, Fertik finds that CFOs are many times the one calling on Reputation.com to help instead of the head of marketing or communications.

Fertik believes that CFOs need to know how important Reputation Management is to a company. Referring to a survey of risk managers, Fertik points out that the number one major risk to a company is not financial risk or catastrophic risk, but reputation risk. He points out that this is true no matter the size of the company.

There are 2 factors that affect a company’s reputation according to Fertik.

Personal reputation of key executives, including the CFO. Every potential and current  customer, supplier and employee is looking you up on the Internet AND making decisions based on what they find. Fertik says that surveys show that the internet is the number one source of information on people and companies and that people rely overwhelmingly on quick assessments based on very quick searches to make actionable decisions about those subjects.

How does Reputation.com help CFOs manage their Reputation Risk?

CFOs that have been part of an executive team that has had to deal with a reputation crisis know that these challenges can have catastrophic impact on their company and its employees. In a crisis situation, Michael’s team at Reputation.com continues to deliver results as reputation crisis experts with their ability to operate 24/7, using their tools and learned knowledge from helping companies in crisis all over the world.

Fertik recommends that companies take a proactive approach to managing Reputation Risk. He says that it costs 20 times more on average to solve a reputation crisis as opposed to preventing the problem from happening on the internet in the first place.

Have you ever had to manage a reputation crisis as CFO?